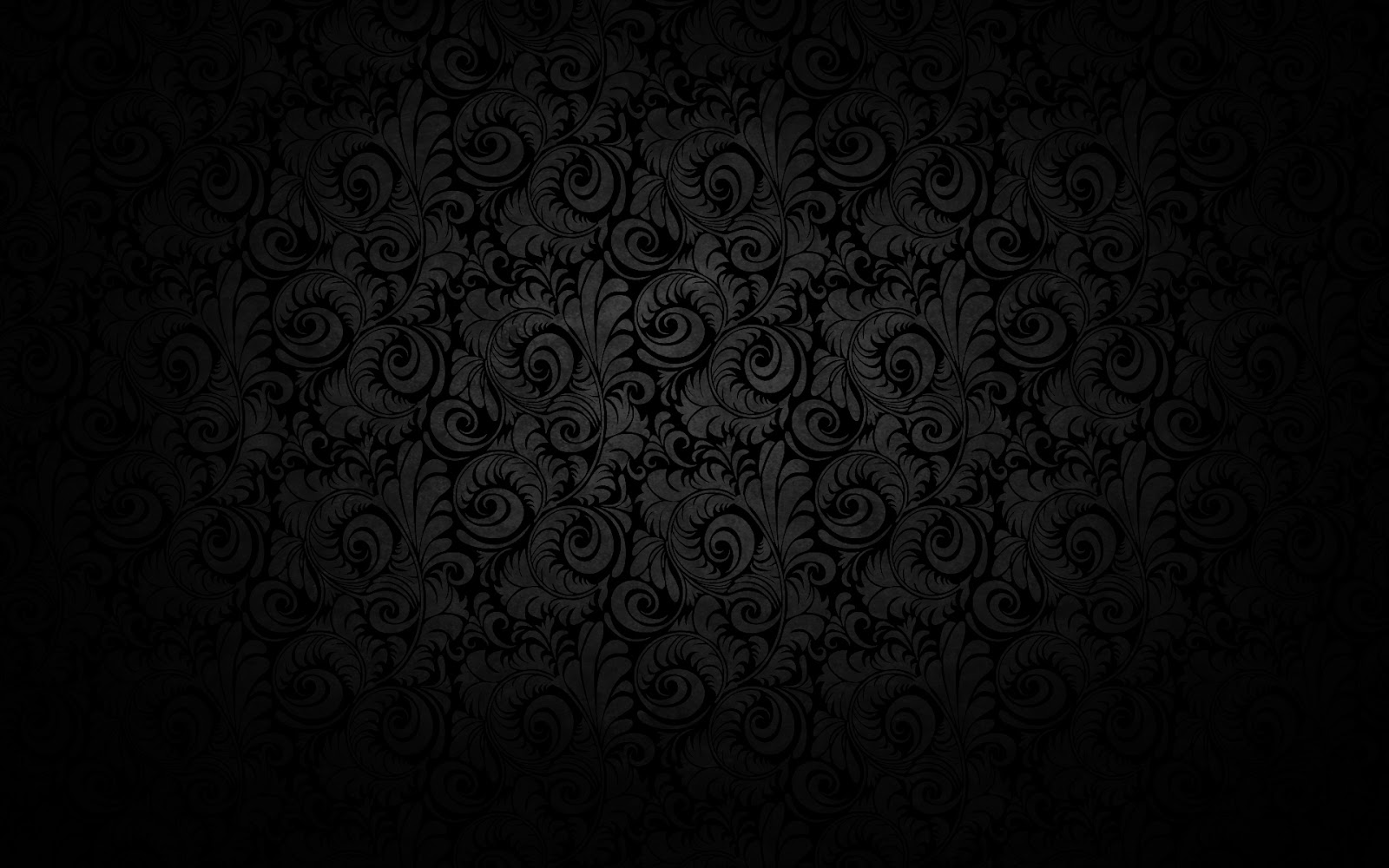 The arm is one of the most popular body parts for inking tattoos and they are originally favored by men. They are one of the original body locations, in fact they have been around for centuries. The popularity among men became even wider when sports celebrities like boxers, wrestlers and the fighters in the UFC started getting them.

There are several reasons why a lot of male enthusiasts opt for this kind of tat theme. For one, it is not nearly as painful as other areas of the body because of the amount of muscle present in the said area. There are enough tissues to padding the skin during the tattooing process. They are very manageable since one can easily hide it while at work and then flaunt it while at play. Another reason if the fact that the arm is a great canvas to work on because of the amount of creativity and symmetry of designs that can be inked on it.

The most common variation of design on this specific body area is the tribal arm tattoos. They are either tattooed on the arm itself or wrapped around it as if creating an armband. They include bold line with patterns and dark colors. Tribal arm band tattoos can either be Polynesian, Maori or Japanese – to name a few of the favorite ones. Other popular tattoo art on the arms are the old school ones like skull, heart, crosses and roses. These symbols are still very much around because of their classic appeal and the fact that they seem to symbolize toughness and bravery.

For more photos and ideas for your Arm Tattoos, check out the Armband Tattoo Designs online.